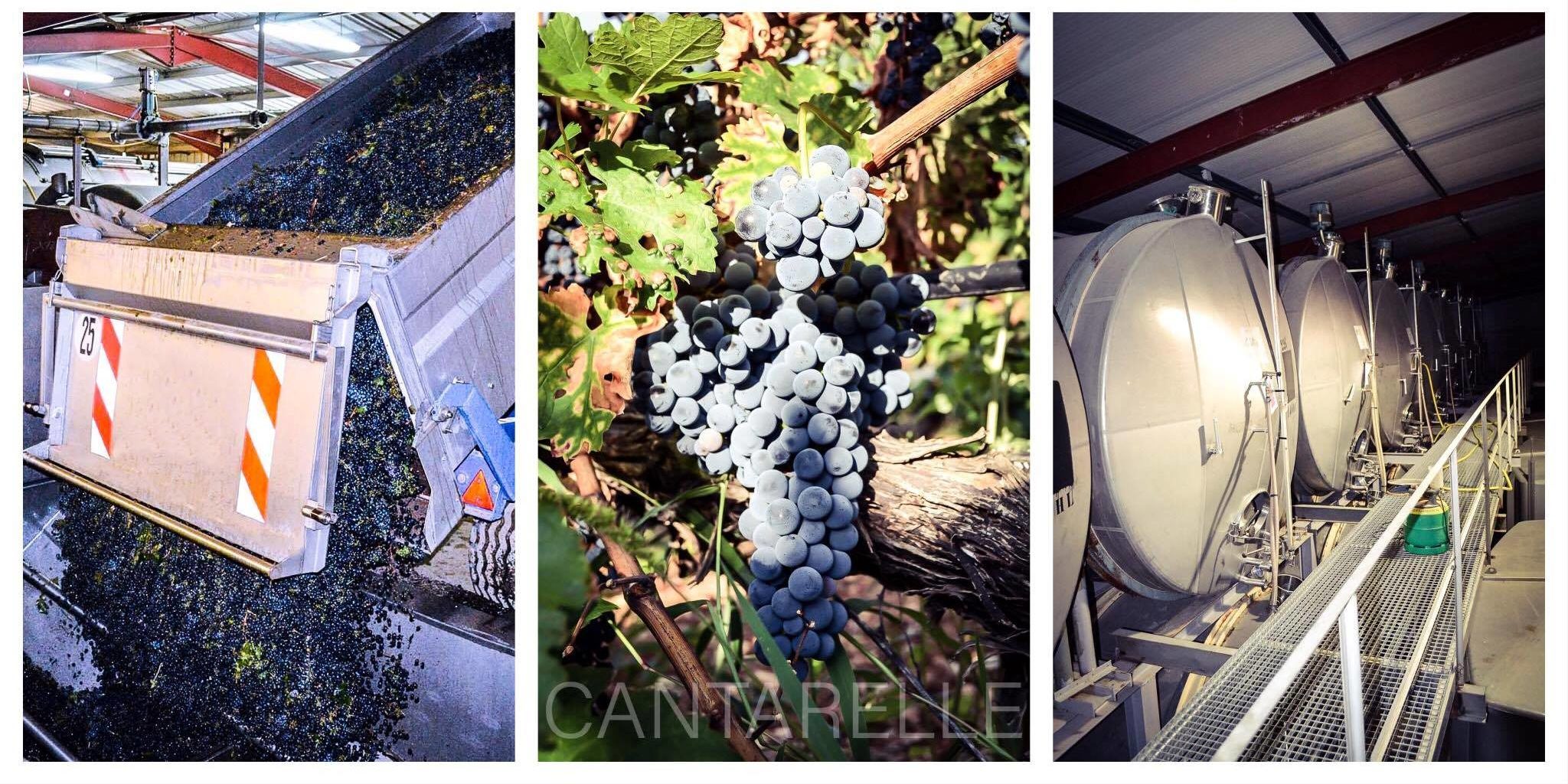 The 2017 year has been complicated for the wine production in Europe because the late frosts and the summer drought. We were very lucky not to suffer from the April frosts thanks to the good exposure of our vineyards located on hillsides and not at the bottom of valleys where the very cold weather did a lot of damages.

Concerning the drought, we took the right decision to harvest much earlier than in 2016, 15 days for France and 30 days for Portugal.This allowed us to harvest grapes with beautifull aromas but with volumes less than 10% compared to previous year.

On august 24th, 15 days earlier than in 2016, the harvest started with the sauvignon blanc, then continued with chardonnay, colombard ugni-blanc and finally ended october 12 with the gros manseng. Our vines benefited from abundant rains before the grapes start to ripen, which allowed then to grow well and to avoid the stress caused by the lack of water.
Having tasted the first wines, we are extremely confident for the 2017 vintage, which offers intense aromas such as citrus and exotic fruits, created by the mix of cool and warm weather  during the summer.

The sauvignon wines are fresh, mineral and tropical, the colombard are rich and intense, the ugni-blanc very enjoyable, the chardonnay more buttered similar to spring Burgundy and the gros manseng full of juices.

In short a great Gascon vintage in the vats of Domaine de l’Herré! 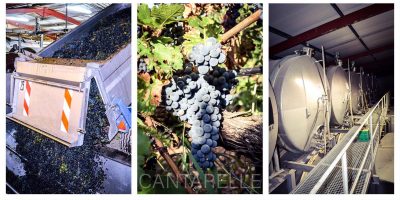 The harvest started on 24th august, 10 days ealier than 2016. Our plots located on the top of the hillsides hardly suffered from the spring frost. Only 15 hectares out of a total of 130 were affected.

The volumes harvested are good due to a strategic choice to carry out light irrigation. It is important to note that the water used for irrigation is of great quality: it comes from the Provence Canal which has its source in the gorges du Verdon. The Verdon river is supplied with the  thaw from the southern alps mountains.

This light irrigation also allowed  to keep the alcohol level of our rosés between 12 and 12,5%/vol.

The harvest began with the white grape varieties, muscat, chardonnay and viognier then continued with the red varieties, pinot noir, merlot, grenache, syrah, cinsault and cabernet.

The 2017 vintage will be more aromatic than in 2016 thanks to a higher concentration of aromas. Elodie Dieudonné, the Director of the Domaine de Cantarelle gives her opinion: « The rosés, 2017 is a vintage that promises to be exuberant with beautiful notes of exotic fruits. In spite of the draught we have succeeded in preserving their famous freshness and lightness. »

This year , drought has been a major concern for portugal with dramatic forest fires in june and september.The vineyards were spared by the fires but not by the drought. We needed imagination, quick reaction and expertise to deal with it. So we decided not to follow the usual timing and to advance the harvest 30 days starting september 10th. We harvested a good yield less than last year by 15% but of good quality with juicy berries. Alcohol should not exceed 14,5%vol.

Life in the Douro is not as peacefull as the Douro river!

The winemaking is now progressing well: the 2 Grand Cru Quinta Beira Douro and Quinta do Malhô will be aged during 18 months in new oak barrels then kept in cellars till 2021 before to be available on the market.

The Barco Negro 2017, our « Colheita » wine , fruit of blends of plots selected in the region for their shaded exposure will be aged in vats and will be available on the market early 2019.