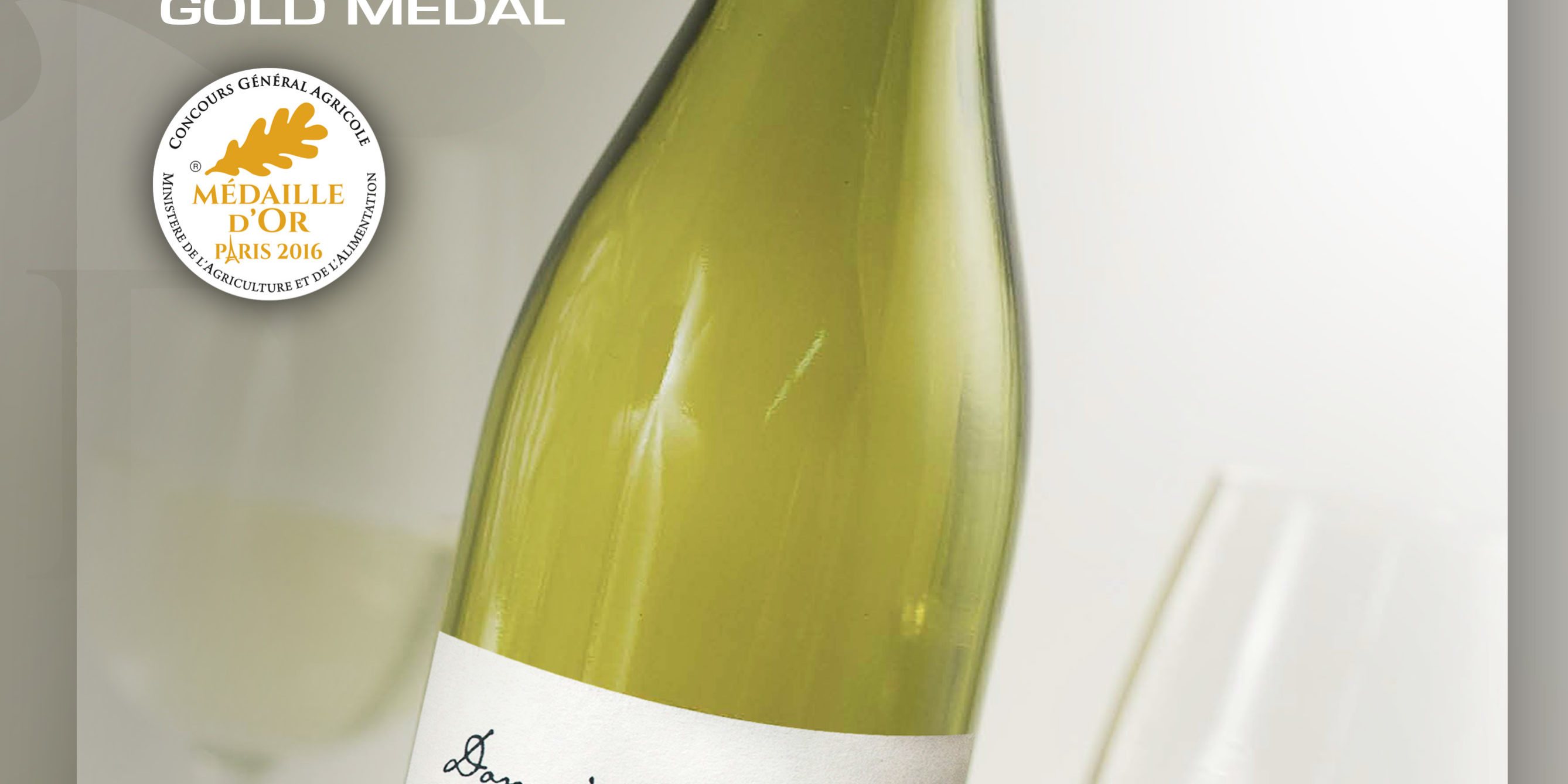 The Domaine de l’ Herré awarded REVELATION OF THE YEAR

The 7th edition of the Concours Mondial du Sauvignon, recognized by all professionals, has just awarded the Gold Medal to the Domaine de l’ Herré for its 2015 vintage and has judged it as REVELATION of the year for the most important category of unoaked Sauvignon Blanc.

This year, the contest took place on March 3d and 4th in the wine growing region of Rueda, in Spain. More than 900 wines from all over the world, from New Zealand to California, from South-Africa to Chile, were tasted by an international Jury of 70 professionals (Oenologists, Sommeliers, journalist, distributors) of 23 nationalities.

In awarding the highest distinction to the Domaine de l’ Herré, this competition recognizes for the first time, at this level, the quality of the Côtes de Gascogne appellation, renowned for its white wine production.

The Domaine de l’ Herré is an exceptional south-facing vineyard of 130 ha at the foot of the Pyrenees mountains in the South West region of France.

Pascal Debon is passionate about white wines and when he discovered and bought the property in 2010, his ambition was to create a Sauvignon Blanc, able to compete with those of the best regions in the world. He built a team of highly motivated professionals and gave them his roadmap. Together, they had to focus their expertise and skills on the continuous improvement of the terroir and the wine-growing. They built new wine cellars and made large investments in cutting-edge equipments to enhance the vinification process.

Thanks to this strategy of excellence, carried out with the greatest respect of environment, the Domaine de l’ Herré succeeds to optimize the extraction and the preservation of the aromas and produces a fruity Sauvignon full of freshness and delicacy.

The 2015 vintage is a turning point for the Domaine. On top of its prime recognition in the Concours Mondial du Sauvignon, it won 3 Gold Medals at the Paris Agriculture Trade Show for its Sauvignon, Rosé and Gros Manseng wines as well as a Gold Medal for its Chardonnay at the Berliner Wein Trophy.

The Domain exports in Europe, Asia and Americas and benefits from a large distribution network in France.

The door is wide open for the Domaine de l’ Herré together with and thanks to its customers and partners, to continue its quest for excellence.

Join us for a taste of Sauvignon Blanc of the year

at the Awards Celebration cocktail